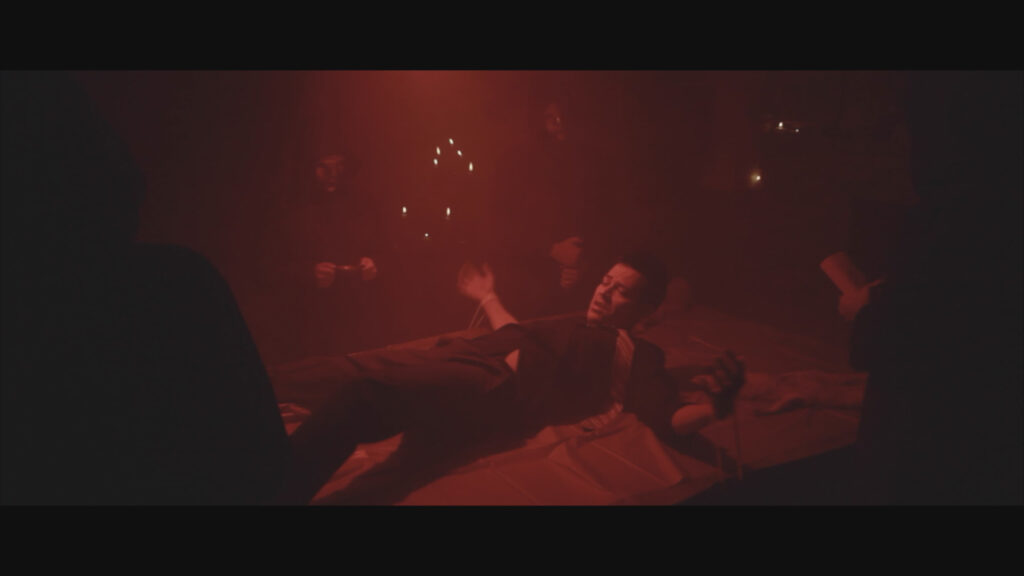 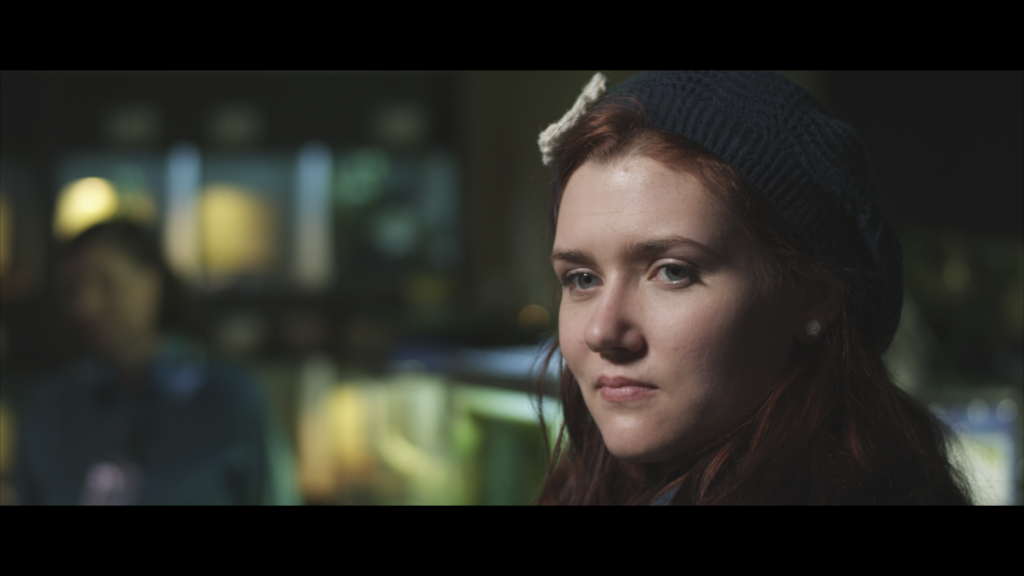 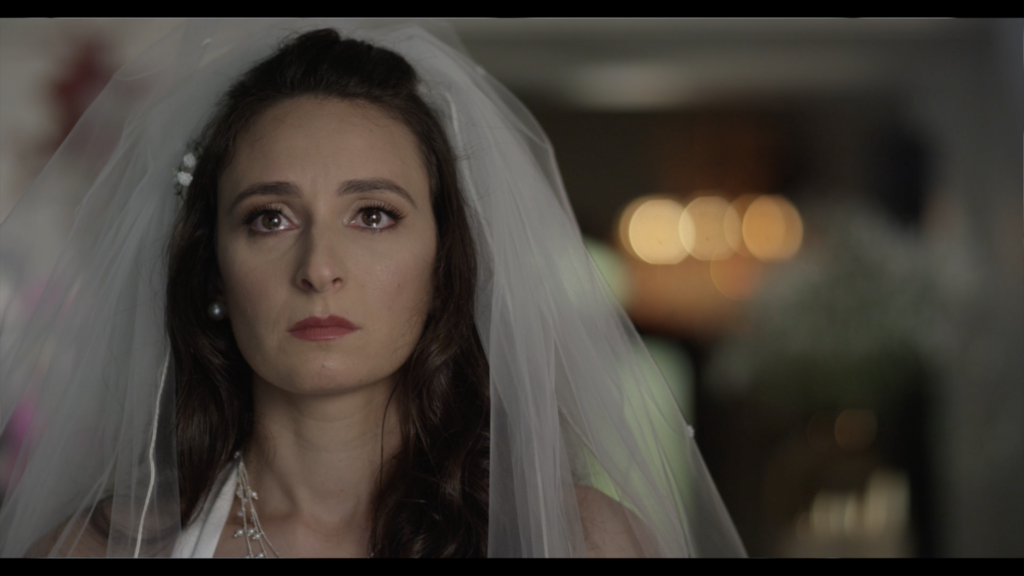 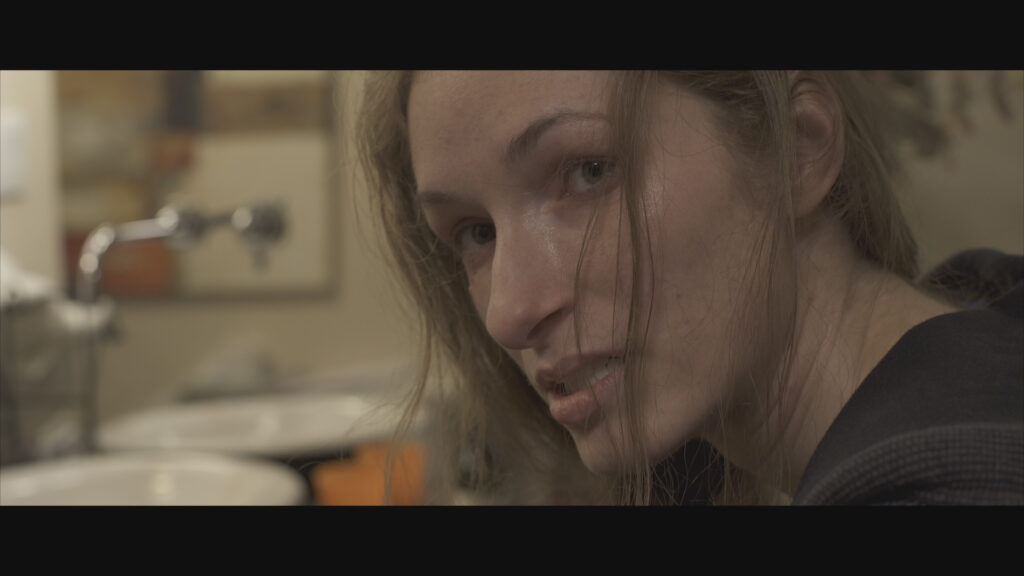 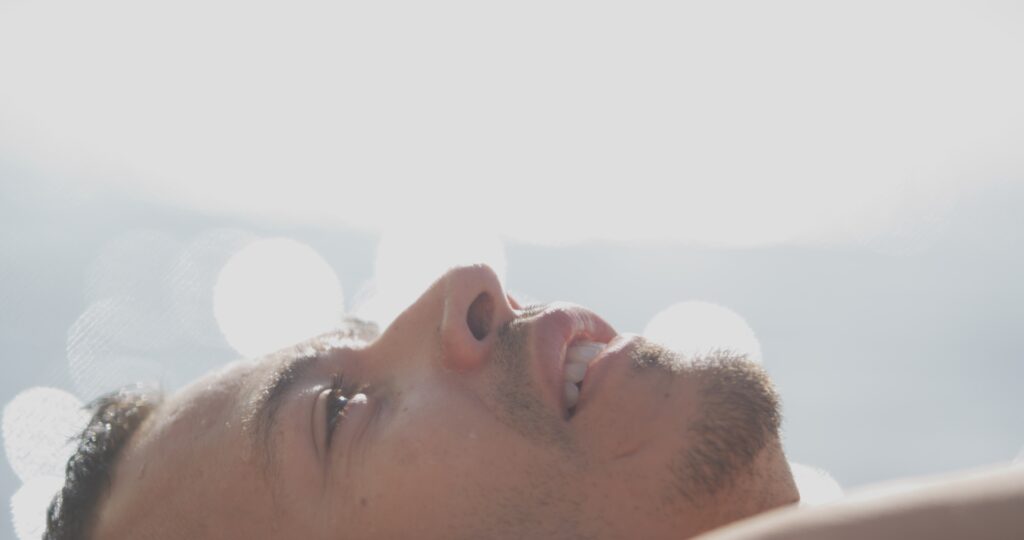 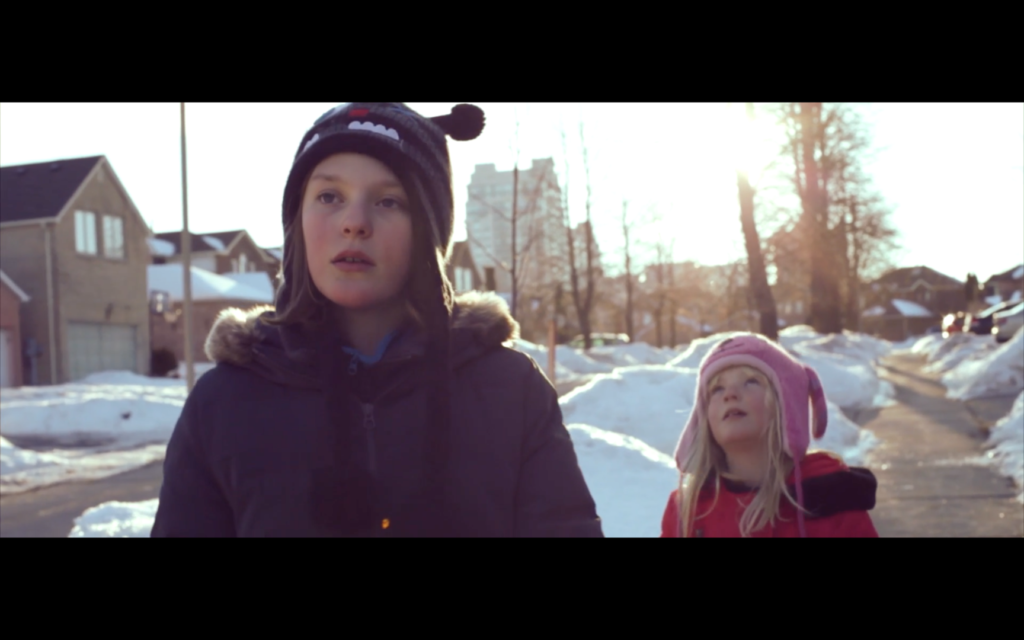 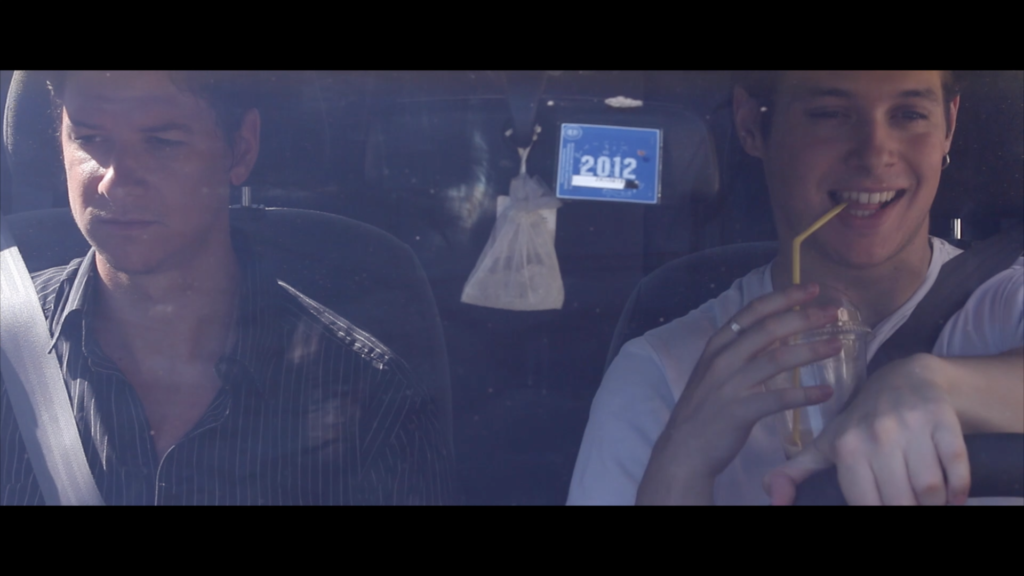 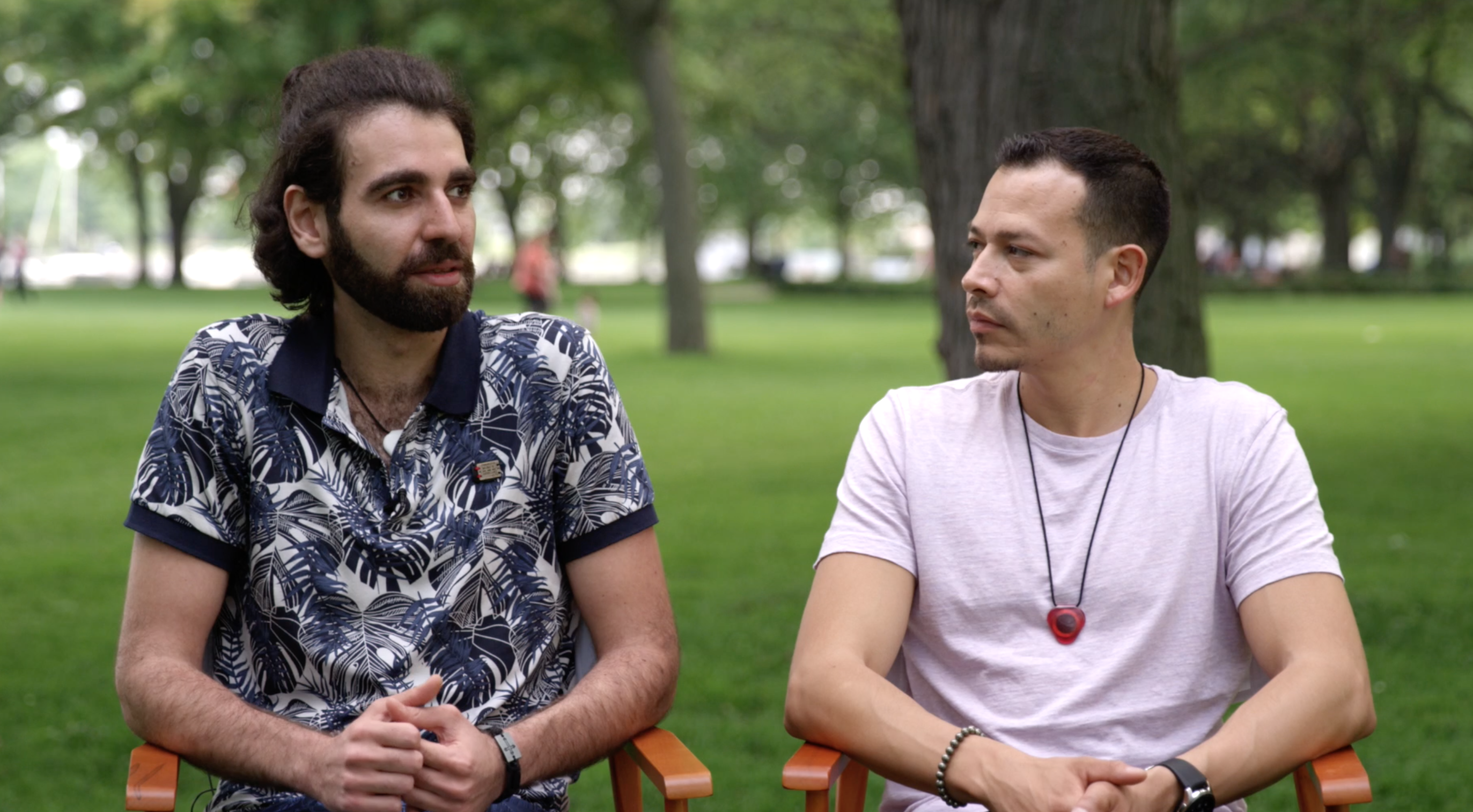 Meet the creators behind our productions and the founders of Lightwork Films. 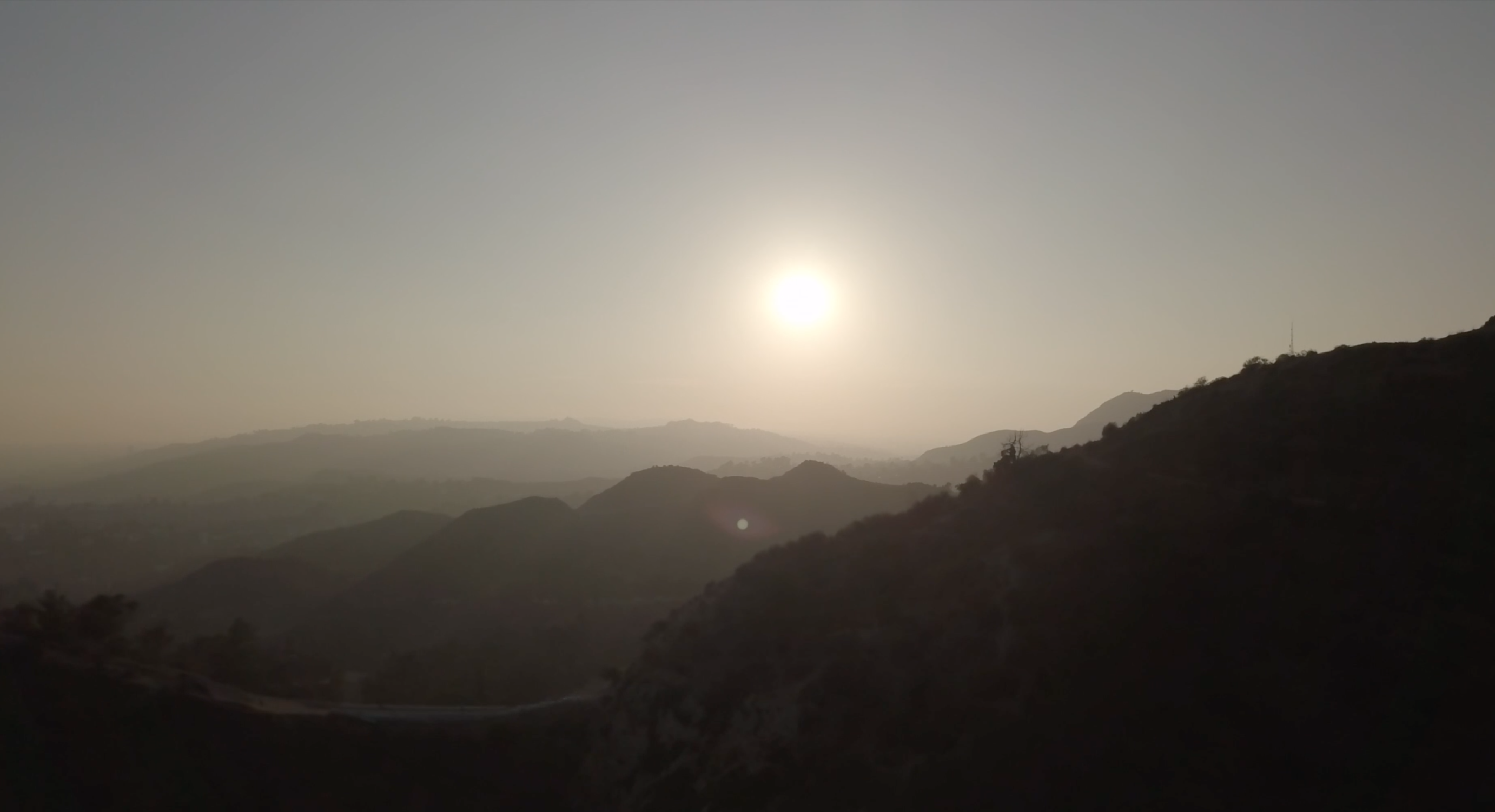 A preview of our films, documentaries, music videos, and commercial work 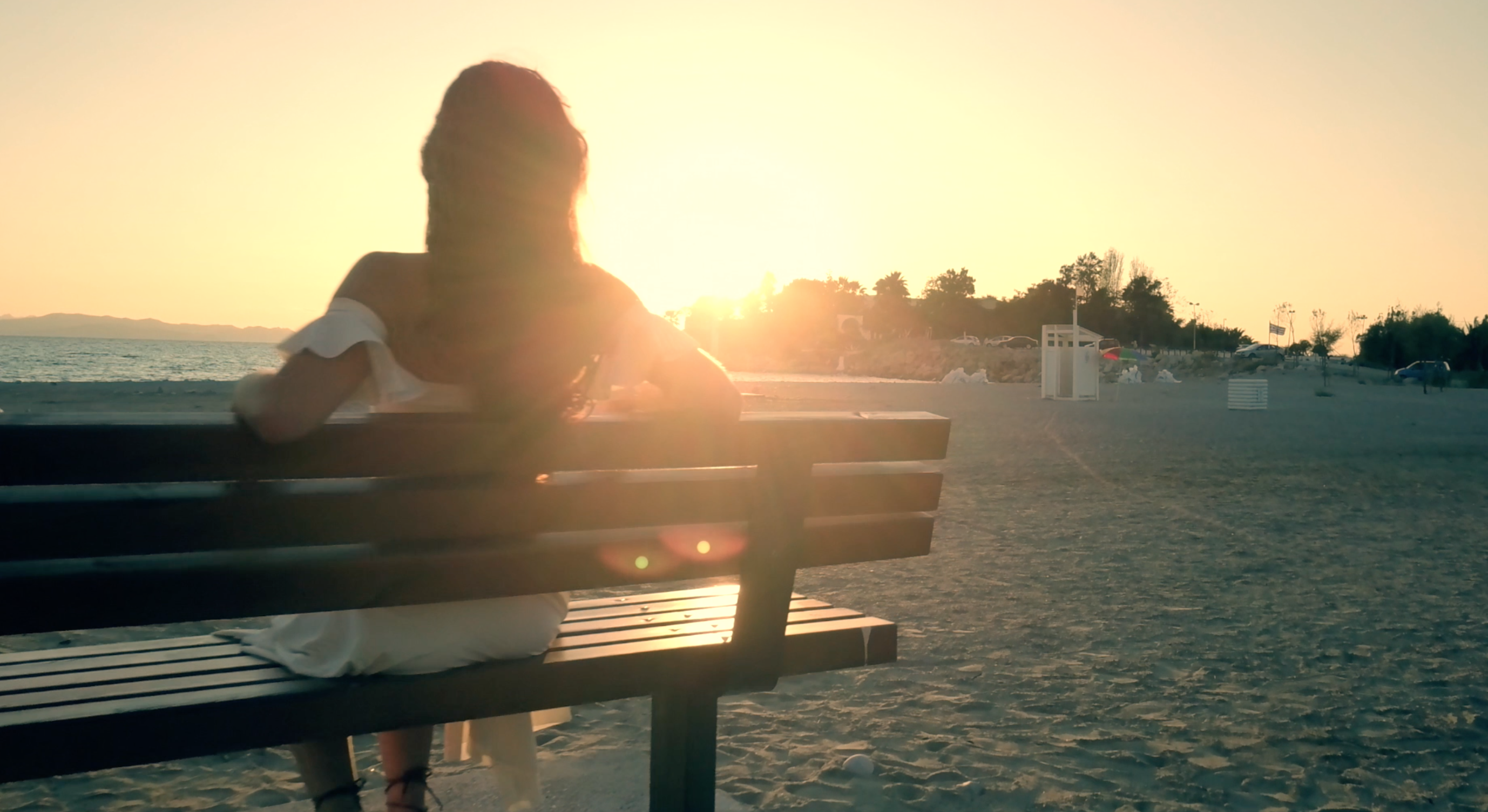 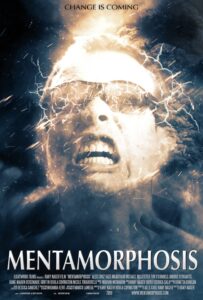 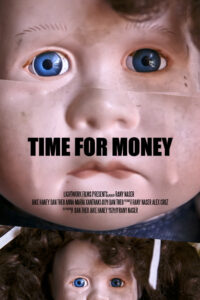 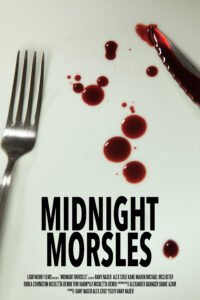 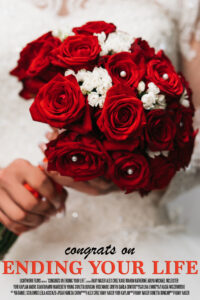 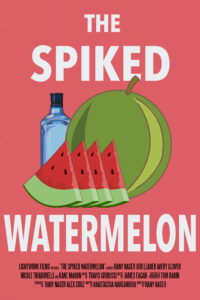 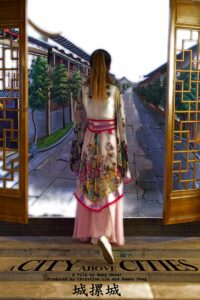 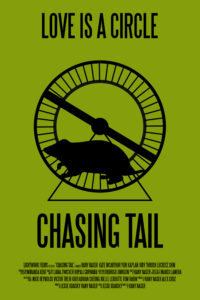 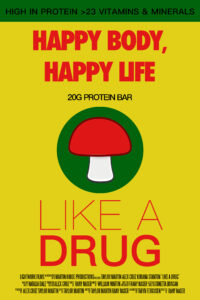 Have a look at our entire collection

Co-founded by Alex Cruz and Rany Naser in 2013, Lightwork Films is a production hub and film studio based in Toronto, Canada. Specializing in narrative storytelling, the company has produced feature films, shorts, documentaries, music videos, corporate campaigns, commercials, live events, and more. Lightwork Films made an impression with films like Chasing Tail, Time for Money, The Spiked Watermelon, Congrats on Ending your Life, Midnight Morsels, Magic Madeleines, and Like a Drug, which won Rany the Award of Recognition for Directing. Their cult film, Mentamorphosis landed worldwide distribution in 2019. To manage the company’s growing quantity and scale of production, they have expanded their studios in the downtown core of Toronto; Opening a 4,000 sqft state-of-the-art film center equipped with both production and post facilities; including sound recording and mixing rooms, editing suites, green screen studios, meeting room, lounge and more. The studio will open its doors summer of 2020.

Looking for more info on our productions and services? Feel free to contact us today