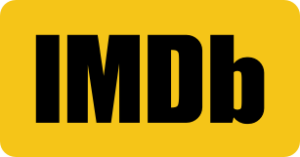 Rany is the co-founder of the Toronto-based production studio, Lightwork Films. A BFA graduate with specialized honors in film production, Rany works as a director, writer, producer, and cinematographer. 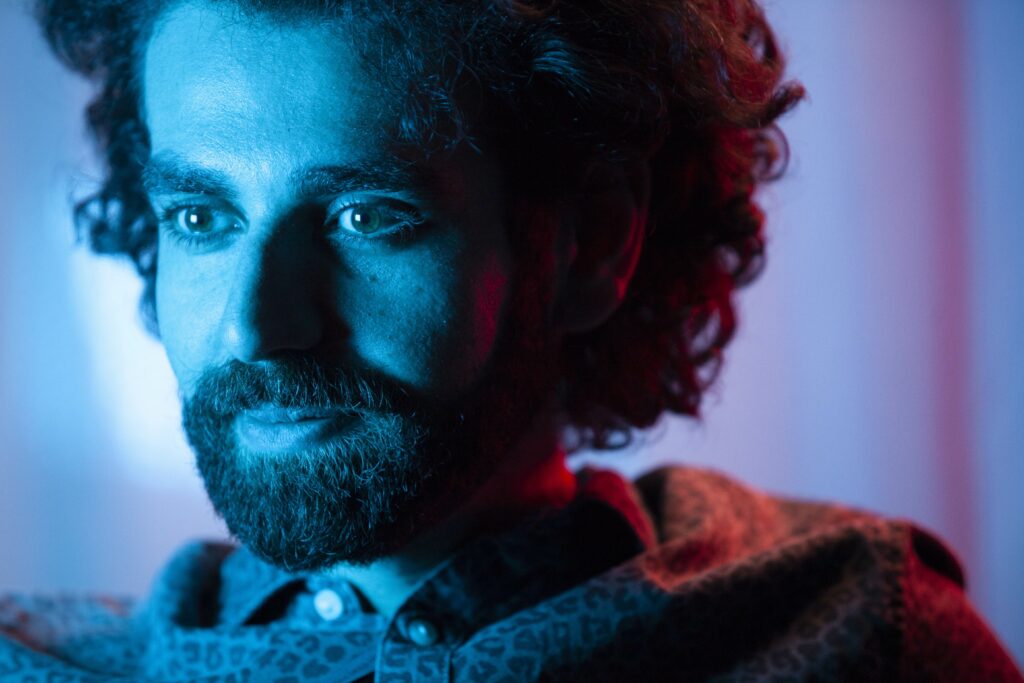 Exploring his love for filmmaking, Rany achieved early success on YouTube. He went on to write and direct webisodes streamed across multi-platforms, including Confessions from the Streets, where he met fellow producer and longtime business partner, Alex Cruz. Together they established a small production company in 2013 and quickly proceeded to create a wide range of content.

They produced experimental short films like Black and White, and dramas like Congrats on Ending your Life, Spiked Watermelon, Time for Money, and Like a Drug. They soon began production on their first feature film, an ambitious high-concept sci-fi drama, Mentamorphosis. In 2015, Rany was sponsored by the Chinese government to direct a documentary about their ancient capital, Kaifeng. The film, A City above Cities, was highly-acclaimed by the people of Kaifeng and screened at the Chinese American Film Festival in Beijing.

Supplementing his creative portfolio, Rany has also directed and shot music videos and live events, as well as commercial and corporate videos. Taking on different roles on set has allowed him the opportunity to learn the responsibilities and unique attributes of each position, leading him to success as a cinematographer. His first break came in 2014 with the TV movie, The Last Chance. He went on to shoot numerous features, shorts, and documentaries.

In 2019, Rany and Alex expanded their production office into a full-scale pre-to-post production hub in the heart of Toronto. These combined effort across all-platforms have ensured that Lightwork Films will continue to grow, allowing for larger scale productions, increased productivity, and higher quality content.

Have a question for Rany?

Get in touch right now!