A City Above Cities 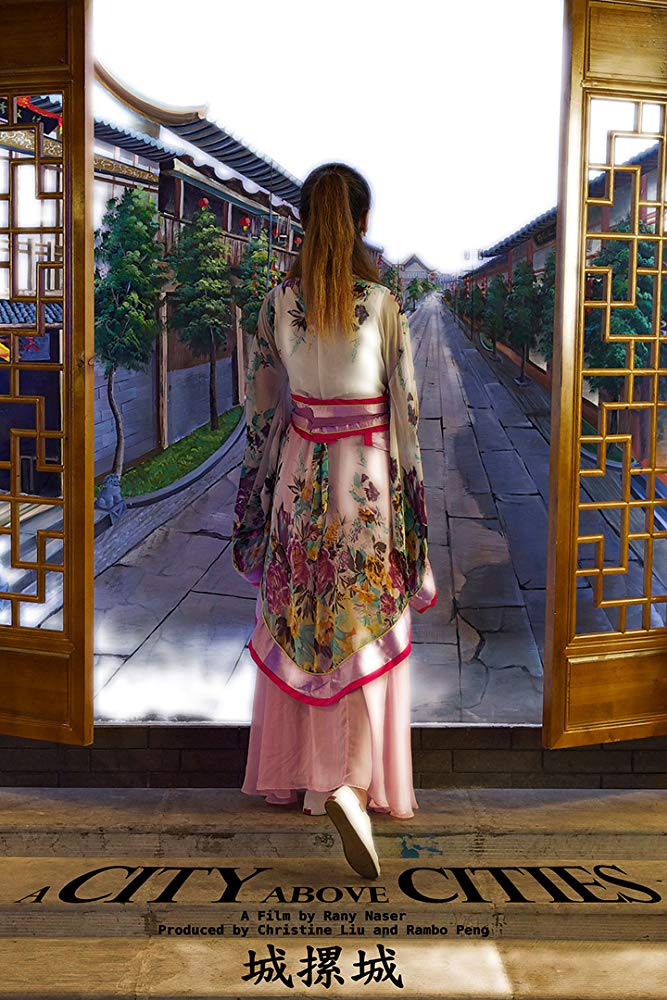 A CITY ABOVE CITIES

A City Above City takes us through the history, culture, and art of Kaifeng, one of the oldest cities in the world and capital of China during the Song Dynasty period. Today, the government is revitalizing the city back to its ancient look, and in the process forming the world's largest art piece. 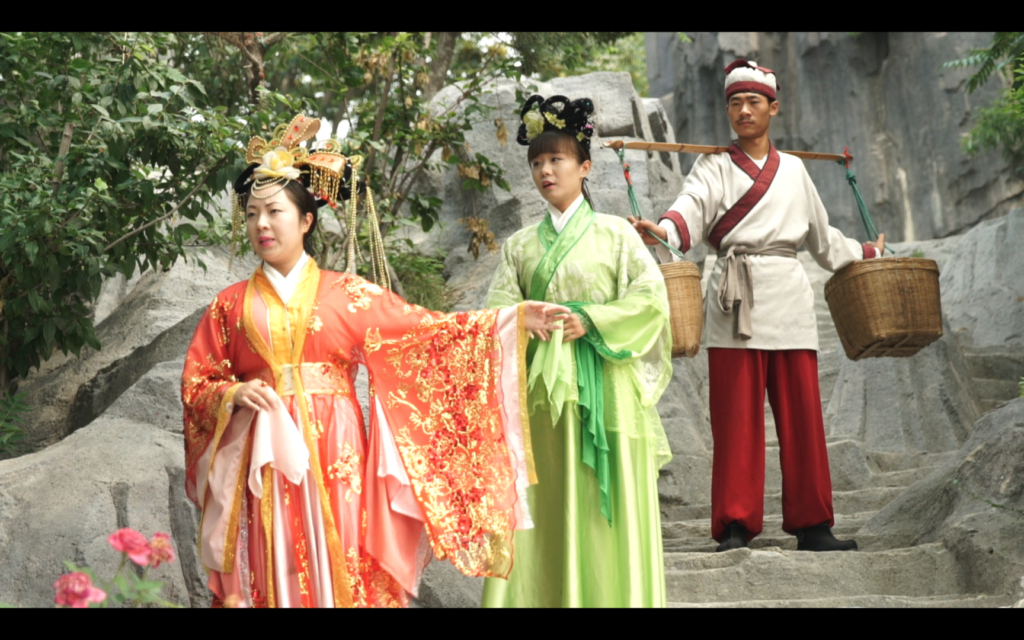 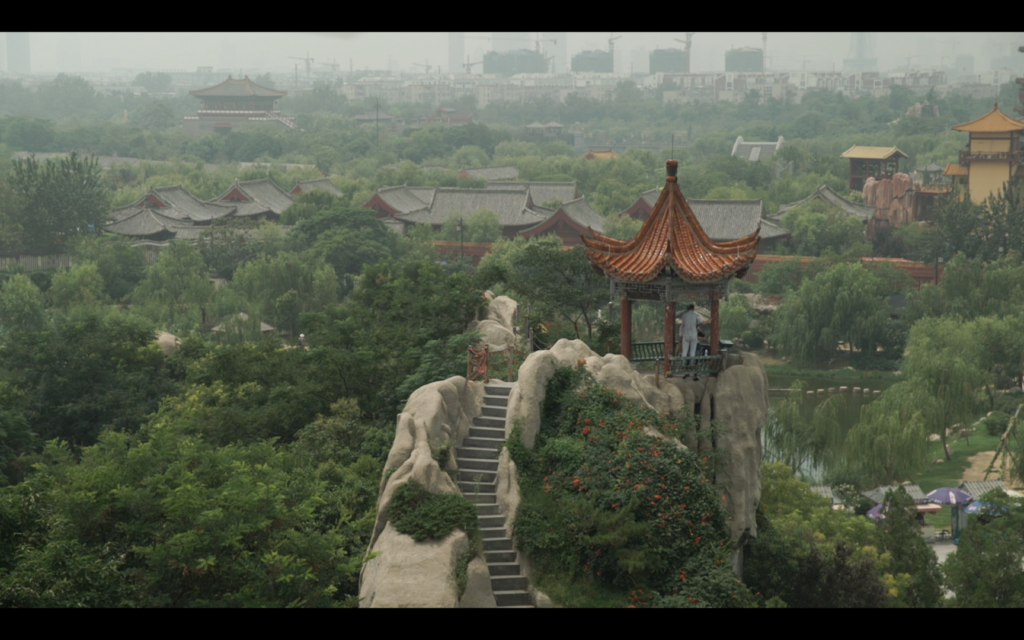 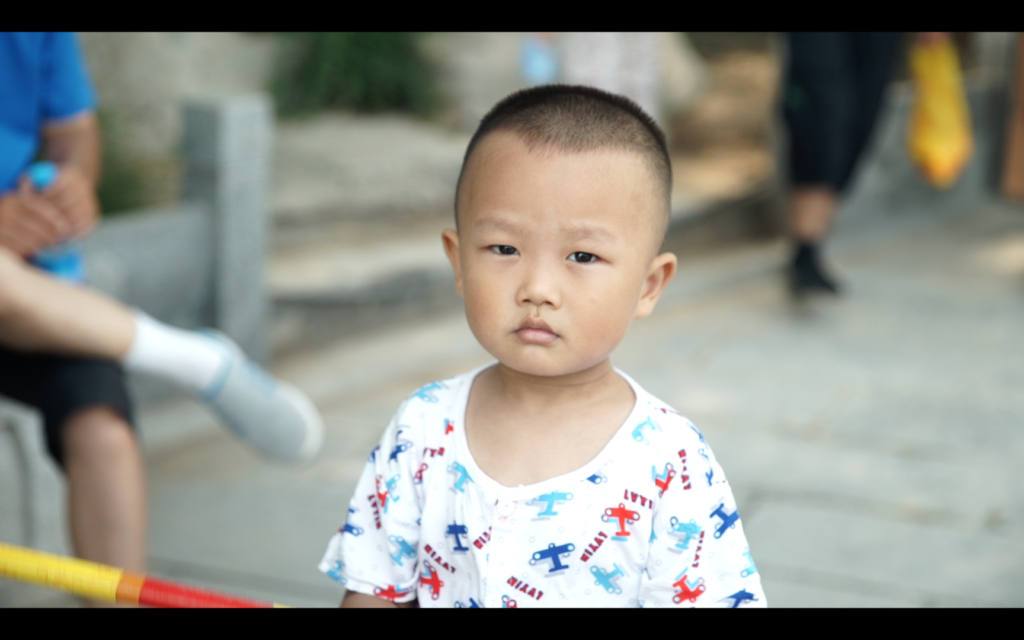